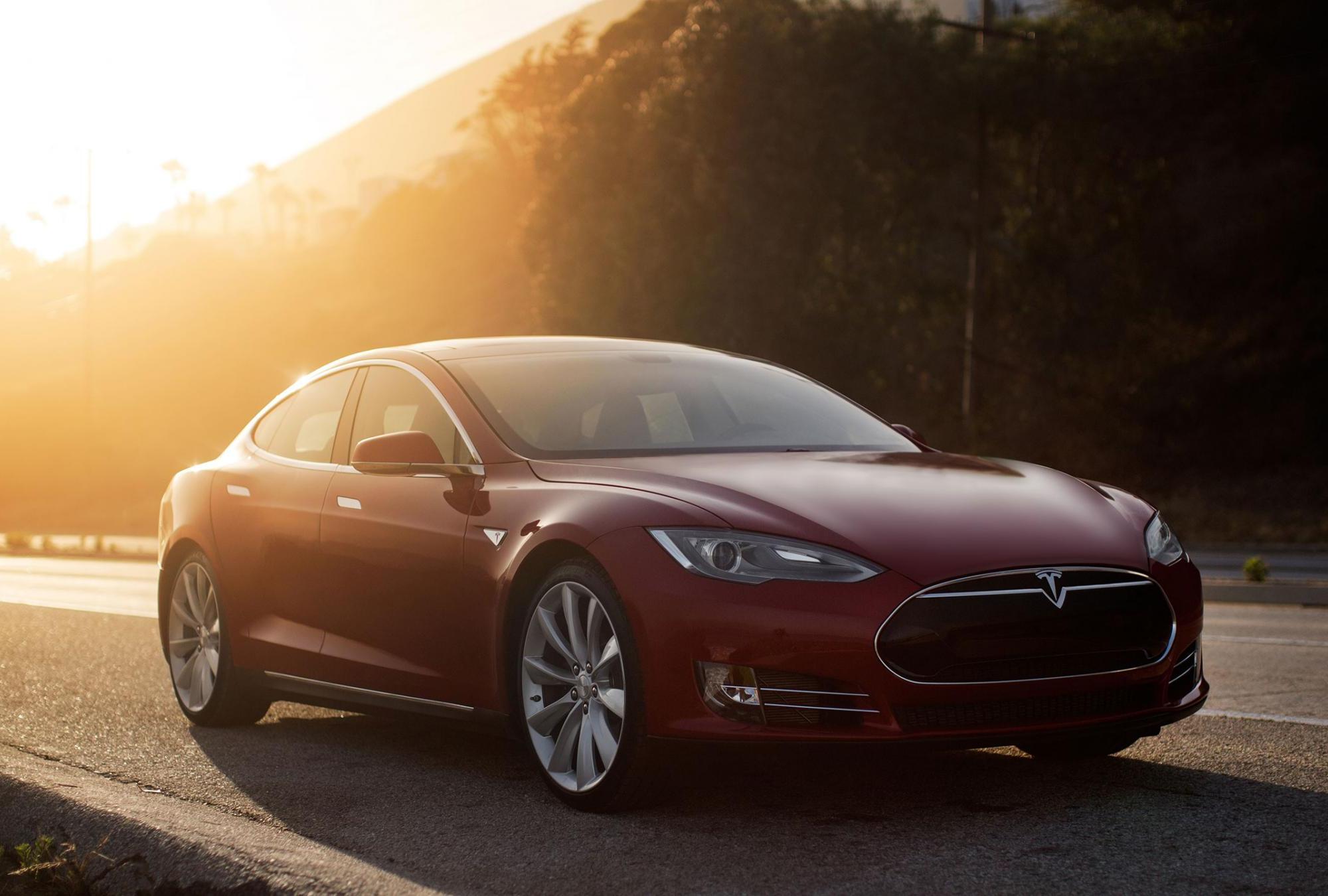 At the time, Ahmad said a potential deal would “radically alter Apple’s growth profile” and that with Elon Musk, the company could “obtain a new iconic partner to lead Apple’s innovation drive.”

Neither Apple or Tesla have commented on the latest rumours. 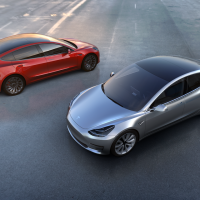